The History of the Zoo

1979, Murray Killman bought his first cat. Maggie the Cougar was Murray’s first feline love as he studied her to be able to paint her. As an artist this became one of Murray’s biggest passions and he collected more cougars through the 70’s. Then through the 80’s he expanded to acquire Candy the Jaguar along with Ocelot’s, Bobcats and the Canadian Lynx. Enclosures for the animals were built as needed and thus started the Killman’s Wildlife Sanctuary. As the sanctuary grew a lot of work was done to the property that the current zoo continues to sit on. The whole top section of the zoo was a farmer’s field that Murray lovingly planted trees throughout that to this day continue to provide staff and visitors with lovely shade during the summer months. Along with all the trees three ponds were dug; one of them now is the main focus of the zoo when you pull in and on the rare occasion visitors are lucky to see one of our tigers go for a swim through the pond. The creek that runs through to eventually join with the Grand River was preserved and visitors can watch as it flows through and in between the trails.

Murray was trying to collect the 7 species of wild cats native to North America but sadly never was able to attain the last two: The Margay and the Jaguarondi remained elusive to Murray’s Sanctuary. 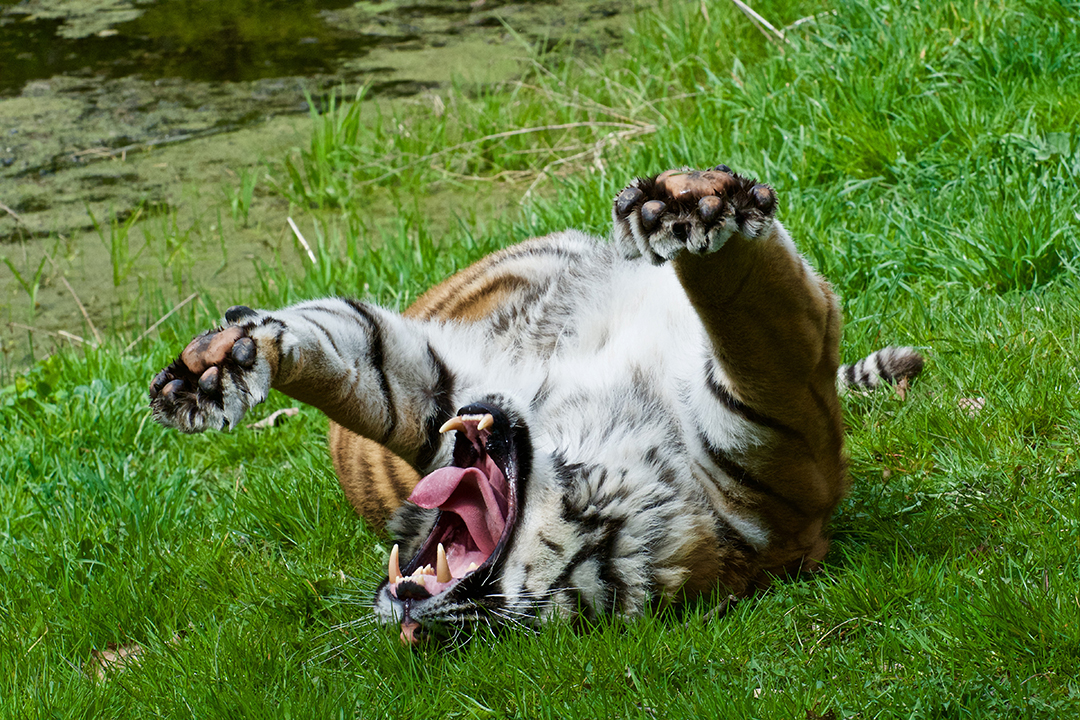 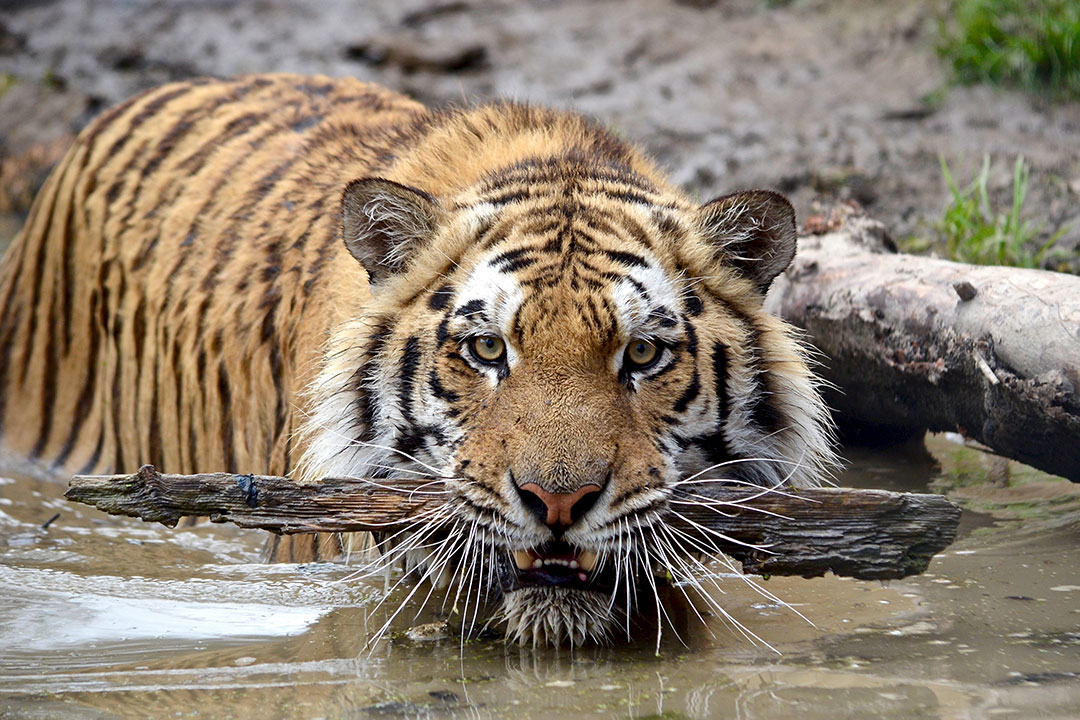 Decades of painting led Murray to run an art show on June 6th every year that the zoo has worked on reviving.
Mark Killman (Murray’s son) was 17 when he was charged with a lynx to bottle feed and care for….he was hooked. In 1982 Mark started to give guided tours throughout the trails by appointment only and in 1987 the idea was conceived to open a zoo….a year later the gates officially opened and on April 1st, 1988 the Killman Zoo started on its adventure.
In the early 90’s Murray acquired Elk and Bison to add to the zoo followed by birds, goats and Gina the black bear at the end of the 90’s. With the growth Mark found that he was in a constant state of working to improve the property and enclosures both for the quality of the animals lives and keeping it safe and secure.
Now the zoo currently sits on 9 acres of the Killman land with enclosures built to blend with the natural environment created by Murray Killman. The zoo has grown considerably in size and has acquired many rare species of endangered animals. 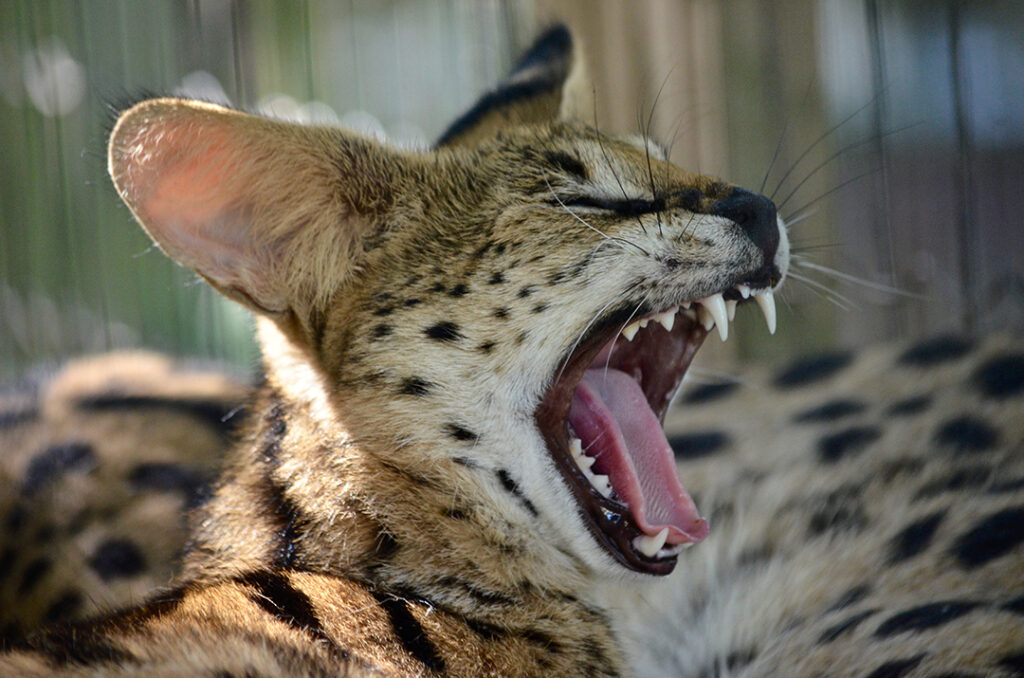 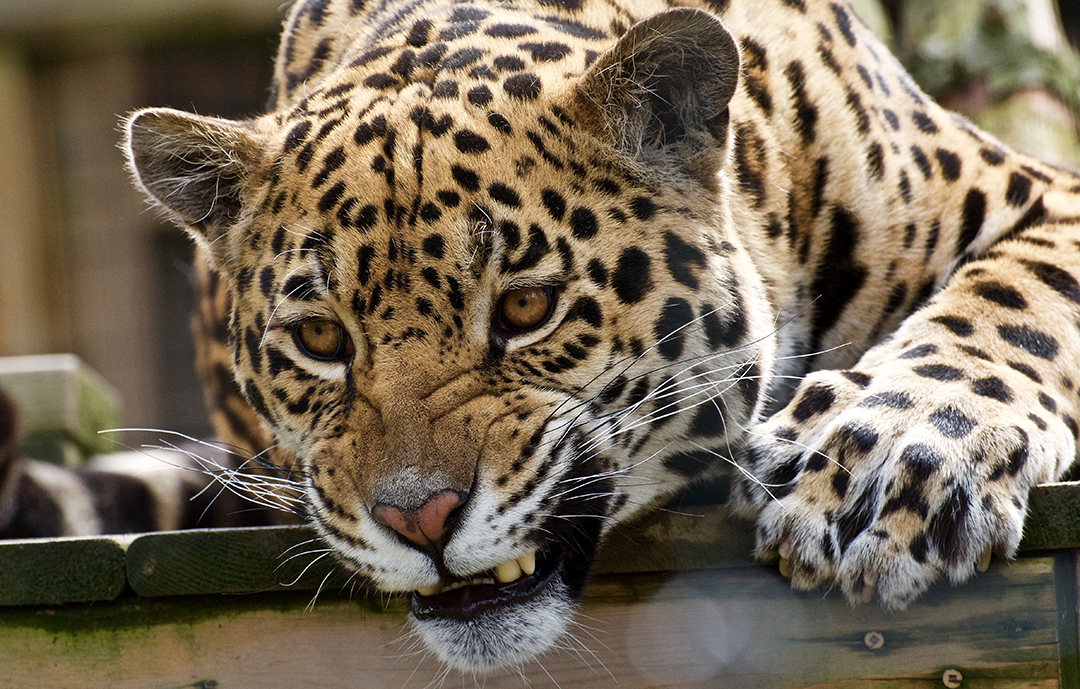